An Engaged Team With One Goal Stronger Together

I am by no means a rugby watcher and the only game I watched during the recent Rugby World Cup was the final and only because South Africa was playing in it. For those of you who watched it, oh my word there are no words that can explain just how nail biting it was, but we did it, South Africa won. What a proud moment for us as South Africans, our faith and belief in our team stood the test of time and together they did it. The vibe in Johannesburg and I am sure throughout the rest of South Africa was electrically phenomenal, one that I can’t even begin to describe, one I will always remember.

As it happens after any major sporting event there are millions of photos, videos and interviews and I found myself caught up in it all. I spent quite a few hours going through social media to make sure that I had watched everything that there was to watch and seen every photo that there was out there. But what really grabbed my attention was the press conference with Rassie Erasmus (Coach) and Siya Kolisi (Captain). Were you able to watch this press conference, if not please do watch it?

As a Business Teams Coach who assists organizations in building High Performing Accountable Teams the below key points stood out to me, these points are what I believe every team needs to succeed:

Whether you are the leader or team member of an organization or a sporting team the same core principles are needed to build a high performing accountable team. The rules to the game are the same the players in every team needs to be 100% engaged and they need to be all about the success of the entire team and not only themselves. The leaders/coaches don’t always have the easiest jobs they need to start by leading from the front, keeping their teams grounded, encouraged and energized at all times. Each member of the team is part of the puzzle that holds the team together, so when focus is lost or there is a bit of a setback the leader/coach needs to steer the team back making sure that no momentum is lost.

I believe when it comes to team work there is no difference in business or sports everyone is works towards the same goal and that’s to succeed and be the best.

I help organizations maximize their profits and discover their why, their purpose, by building high performing engaged teams.


Rethink, Readjust, Reset or Not!

Are you still on the same path you were on or have you had to rethink, readjust and then press the reset button? Wow what new unchartered waters we are in at this moment, not sure when and if life will go back to the normal that we once knew or if a new normal awaits... 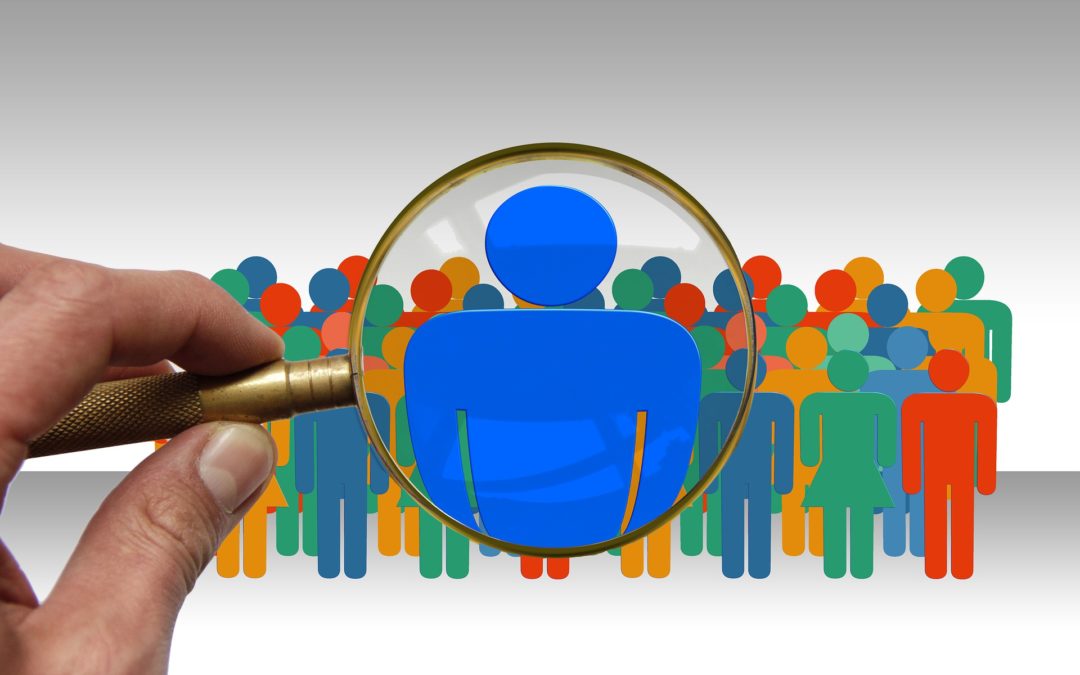 5 Key Strategies on how to lead during difficult times

A few weeks ago I watched a Webinar where Mike Anderson from NSBC interviewed Xolile Sizani the CEO of the Servest Group, the topic was "Key Strategies on how to lead during difficult times" I thoroughly enjoyed the interview and what Xolile Sizani had to say. In the... 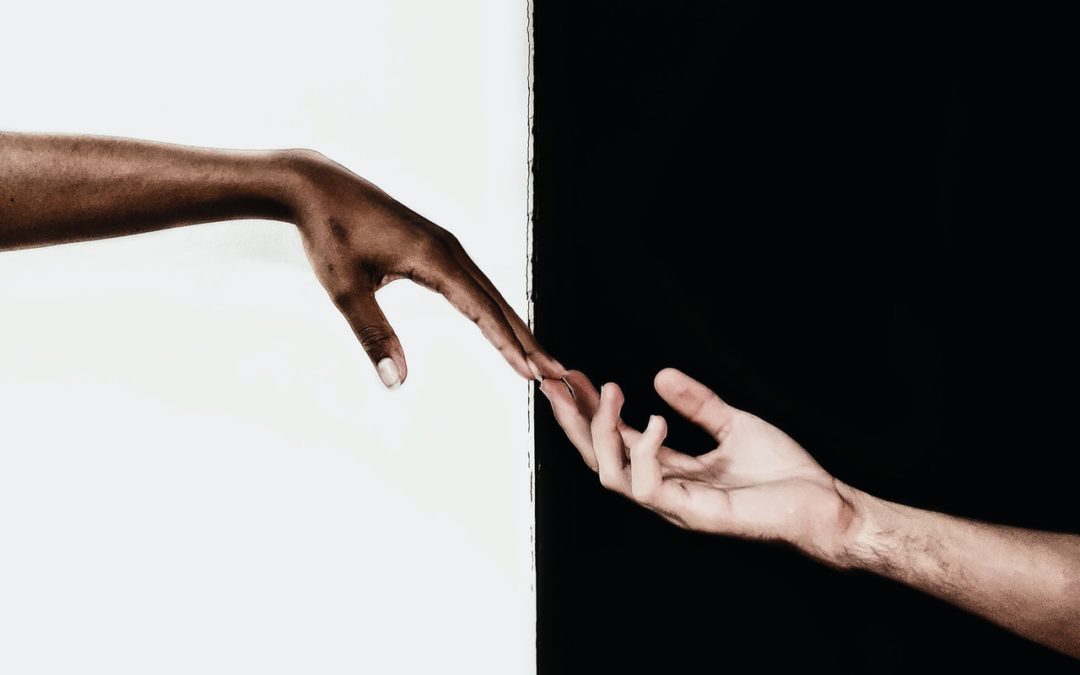 3 Ways to Ask for Help during Difficult Times

How often do you ask for help? Something I have noticed more now than ever is that people don't like asking for help, maybe I am noticing it now because I can see that there are more people needing help. It got me thinking why do most people not ask for help? Are they...